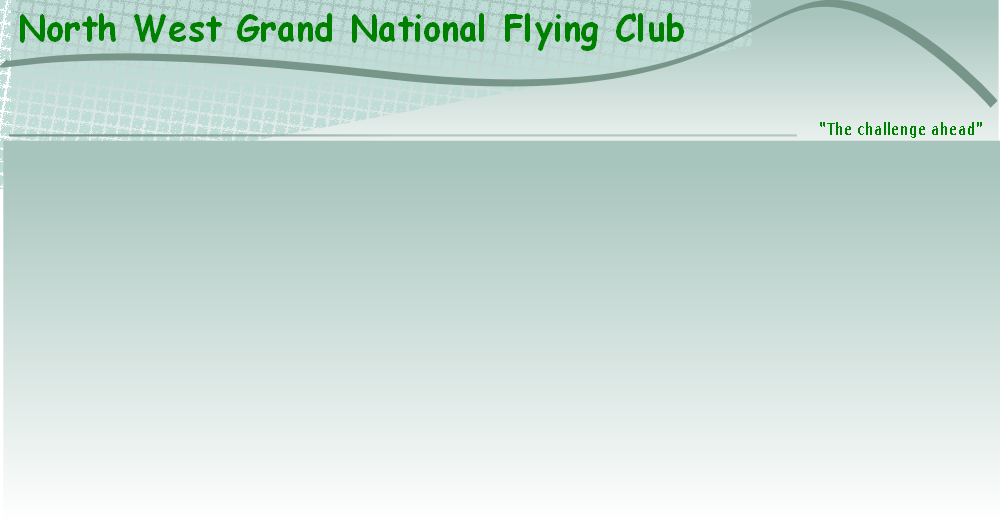 2 The lofts of all members are to be situated West of longitude 2.12.00, open West and flying a distance of not less than 415 miles from Nantes within the counties of Cumbria, Lancashire, Gt. Manchester, Merseyside and Cheshire. There will be 4 sections of which:-

Section A The County of Cumbria, the southern boundary of which to follow the estuary of the River Kent, the National grid lines North from SD 5,0 to NY 5,0; then due East to the County boundary. (The provision has been made by the members of the Club that should there be 15 competing members or more within the East side of section A, that the section shall be divided into 2 sections with a boundary line of Longitude 3.03.00 West dividing the section)

Section B from the Southern boundary of Section A South, to the River Ribble estuary and following the River until it reaches The Tickle Trout Hotel then due East until the line of Longitude 2.12. 00 West.

Section D, South of the M56 to the Southern Boundary of the Club and East to the Eastern boundary of 2.12.00W Should any member move his/her loft outside this area so defined his/her membership shall cease.

3. The NWGNFC fly under the NORTH WEST HOMING UNION rules and special domestic rules of the NWGNFC.

4. The object of the club is the carrying out of the long distance south road Racing with the test of early morning liberation open to fanciers within the boundaries laid down in Rule 2.

5. Fanciers wishing to join the Club shall send their annual subscriptions with their application.

6. There will be NO closing date on Membership except that applications for Membership must be in the Secretary’s hands at least 2 weeks before any given Race in that the applicant wishes to send. All subscriptions and monies due the NWGNFC. must be sent with the letter of application.

7. New members shall supply the Secretary with their Latitude and Longitude and N.W.H.U Loft locations on application for membership.

8. Existing members shall pay their annual subscription by the 31st March each year.

9. All members are liable for NWHU Subscriptions and must when marking Birds enter that information on their entry form.

10. All members must inform the Secretary as to where they have paid their NWHU Subscriptions. 11. Annual subscriptions are payable whether sending or not.

12. Resignation shall be in the hands of the secretary by the morning of the date of the A.G.M. With all fees having been duly paid.

13. In the event of an emergency, the Committee of Management shall have the power to resolve that emergency. Five Committee members including the President of Chairman shall constitute a Quorum.

14. The Committee of Management to consist of The Club Officers (President, Chairman, and Secretary) and 2 representatives from each Marking Station.

15. The Committee shall suspend from the Club any member who, in their opinion has willfully violated rules or who has been guilty of dishonorable conduct in connection with the racing of pigeons or exhibitions.

16. The Word “COMMITTEE” in these rules is used to represent the majority of the Committee members attending any committee meeting, duly called by the Secretary by notice in writing and voting on the question in dispute. In the event of the votes being equally divided, the Chairman of the committee shall have a casting vote.

18. The NWGNFC undertake to organise a maximum of 3 Old Bird channel Races and 2 Young Bird Inland Races per year.

19. The races shall be flown on a system of Velocity proper. All races will close when the velocity falls below 400 y.p.m. The hours of darkness to be 22.30hrs till 05.00hrs for Old Bird Channel Races. The Young Bird Races to be calculated on the Lighting up times as Published in the Manchester Evening News. The Bird making the highest velocity to be declared the winner.

20. The Secretary to have the authority to request the nearest Committee member or those authorised (provided that it is convenient), to verify any outstanding performances on his/her receipt of early times.

21. All members must provide the Secretary with their loft location on their entry sheet before marking takes place. All distances must be calculated by the NWHU.

22. In the event of a mistake being made at the marking station, necessitating the alteration of rubber ring information on the members entry sheets, the officer in charge of said marking station or secretary shall be informed. The envelope not to be sealed until he/she has checked and initialed the alteration.

23. Section Prize Money will be allocated on the number of birds entered within each section.

25. The club will take all reasonable precautions to ensure the safety if the members birds, but the birds are at the owners risk once they have left the members hands.

27. THE Committee shall confirm or recommend Race Points, Dates of Races, Fees and Guaranteed Prize Money. They shall approve or not new marking stations Put forward propositions to the A.G.M that it feels are in the Clubs best interest.

29. Members wishing to open their clocks at their local club HQ are permitted to do so providing the clocking report is counter signed by local club officials and forwarded to the secretary within 3 working days. This can be done electronically or via post.